The story is an oldie but a goody- it's a little bit of history.

Picture it University of Hartford circa 1998: J a freshman with a bullhorn and a mission running around campus and C visiting his best friend from high school having no idea that these two star crossed lovers would be walking down the aisle 7 years later.

Timing never a friend to the couple, years pass and a friendship grows. Camping trips, weekends at 67 Chester Street, barbeques, parties- these two nicknamed Mama and Daddy would always be paired to help organize! Food fights, games, mayhem and madness would always ensue- and behind it all a crush that is never talked about.

Fast-forward to New Years Eve 2002- C has moved to Hoboken, NJ and has jumped into the dating game. Over drinks the conversation turns- C needs a lesson on kissing. What’s a friend but someone willing to help another friend out? Minutes later a group has gathered in the kitchen to see Jenn and C kissing in the corner- with lots of work ahead of him- J advises to just keep practicing- it has to get better with practice. She hopes.

A few years later, a wedding brings them together once again. This time things are different- looking back they both felt it but was unsure if the other felt the same way. Something about the air, the environment- you couldn’t have asked for a better day. A weekend full of friends, fun and celebration brings the couple to a wedding. A night of dancing- dropping it like it’s hott and a ride home. C joins J, sharing a seat when there was plenty of room for everyone to have their own seat. Finally timing works for C & J- no one knows who kissed who or why- it was meant to be the kind of situation and kiss you only see in the movies. A romantic comedy of course, look at the characters. 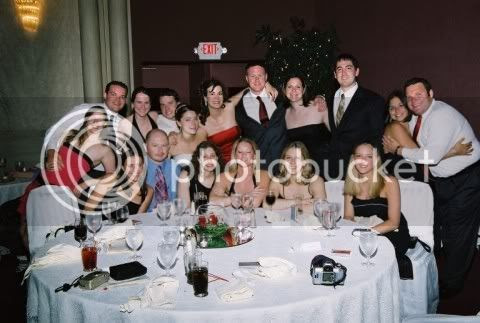 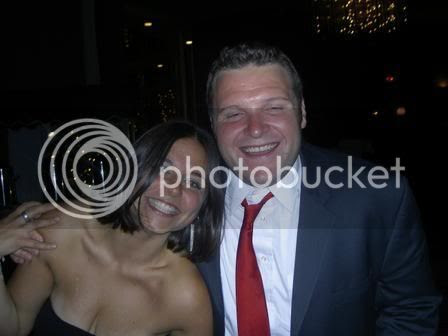 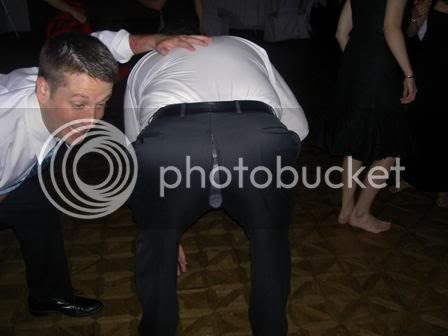 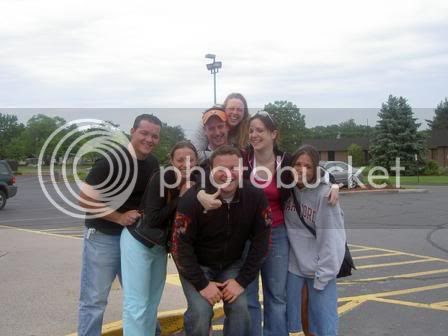 Reality sets in and Chris returns to his home, at the time, sunny California. It is here he reviews the “Rules” and practically drives Jenn to a nervous breakdown. A call doesn’t come until 3 days later- per the Rules guidelines. Timing once again rears its ugly face- after days of waiting a call comes and Jenn’s cell phone dies. She returns to work to finally have the conversation… nerves set in, and hence comes the most awkward phone conversation ever taken place on this earth. After weeks of phone calls- that get better, of course and many many emails the only thing to do is to plan a visit.

J plans a trip to San Francisco to test the waters- since she was not raised a fool she brings a wing man just in case! My B chaperons J and C for a few days- however it turns out they didn’t need a buffer. They were just fine. Better than fine. They realized this is not just a crush.

The timing curse rears his ugly head-  C moves to Boston, MA and J takes a transfer with her job to Long Island, NY. Over a year of long distance, 4-8 hour traffic filled drives, phone connections rattled with “Can you hear me now?” and then a new complication. The addition of Abelle- a puppy that needed attention, love and considered whenever a trip was planned. While the commute terrible- the relationship grew and strengthened.

In October of 2005, as they started to pack J up to make the move back to Boston- so that they would finally be in the same city a hiccup of poor timing might have just been the most perfect way to ask J to be C’s wife.

Living in the same city- the stories continue and the story only develops.
circa 10:16 PM

Email ThisBlogThis!Share to TwitterShare to FacebookShare to Pinterest
find it: history, sap city

Newer Post Home
Subscribe to: Post Comments (Atom)
(c) 2007 all rights reserved. aka don't be a D and swipe any content, photos, etc - sucka. Should you be tempted, let me know so I can be flattered and then give me something write about.