9 23 06 was a great day, from beginning to end. The morning was great and relaxed. J was a little late, due to last minute beauty regimens- but got back to the hotel in enough time to have a little something to drink and eat before heading off to the church. The church was hysterical- our Priest couldn't have been funnier. 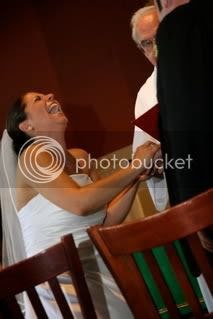 "Put that on your fridge." 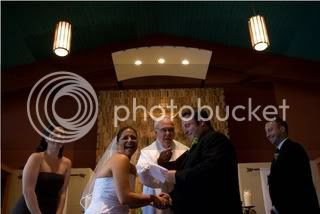 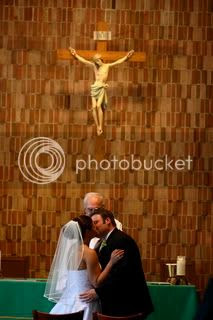 We wrote our own vows and laughed and cried through them- as is typical of us. The whole thing from beginning to end couldn't have been better. While it was a little rainy in the morning, when the ceremony was over and it was time to go outside the sun came through the clouds- showing that we both had some people looking over and out for us. It wasn't until the Greco crew took their places for a picture that the sun came through the clouds and we all noticed that there in the background was Terrytown- knowing that Pop was giving us a not so subtle sign that he made it to the big day. It was a very special day.

There was crying, but mostly- there was lots of laughing! 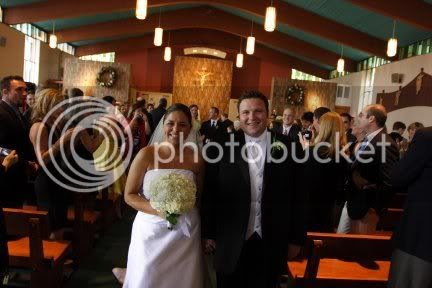 The wedding party took our time to get to the reception - we hit a random bar. But of course, ever random as we are.

The reception was beautiful- so much fun. The place was amazing, Patriot Hills in Stony Point, NY. The people there were so wonderful- especially Gina. G as we called her really did everything for us- we didn't have to think of anything. You might hear about the 'bridezillas' out there and many thought they might get a sighting of one on the 23rd, but not with G there to save the day. We forgot things like a cake topper, for example- who thinks of that? Anyway, she took some flowers and arranged them on the cake and made it more beautiful than we expected. Who knew cakes could be pretty?? She took care of us from beginning to end. Miss that B.

I don't think the dancing stopped- it was dance party USA, even if the DJ didn't listen to us and did his vegas announcing- we couldn't hate him too much because we did dance like it was 1999. The only compliant, he left a very important song at home... but we brought SexyBack anyway. It really does go so so fast. Everyone says it- but I don't think you really believe it. Any memories that you might have, we're happy to reminisce. We are trying to get as many memories as possible.

Lots of the memories were captured by our photographer. We had the very best person to capture the event, I'd love to put all the pics here! Dave did a great job of getting moments in a print. He also couldn't have been nicer to work with. Dave was fantastic from beginning to end. If need a photographer for any reason or you are getting married or know someone who is- have them take a look at his portfolio (we are littered through there as well). Tell Dave we said HELLO! http://daverobbinsphotography.com/

The full details of this glorious evening are difficult to recap. A day of adventure it was on the 23rd of September.

In absolutely no particular order:

After the ceremony, after the family pictures, with time to burn we stop off at a bar / restaurant to have a few drinks. Since it took so long to get there, we thought we lost the photographer. C called him and he stepped into the room. They had been there- Dave was in the parking lot shooting pictures through the windows. Wherever you were, they would come from the ceiling to get a shot.

Lisa strikes again, and jumps on a man’s lap and says, “Sexy pose” as she is draped over the man’s lap as the wife was standing to the side. The identity of this couple, was eventually discovered- of course it had to be C's boss' husband. Class act, the wedding was a class act. 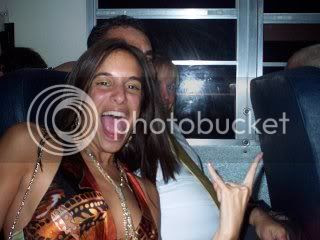 Jezebelle's husband getting so drunk that by 8:45 he has to switch to Diet Coke- after hearing what time it is in disbelief because it’s not possible to be any drunker- especially that early.

THE THEME OF THE NIGHT IS … 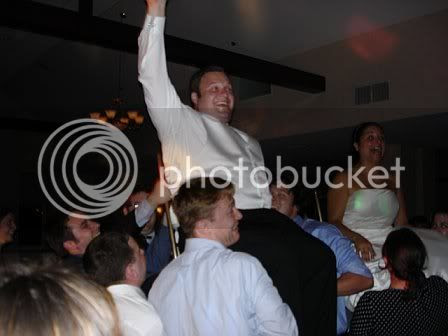 Brother taking a digger, falling off his chair, almost taking down a table after doing shot for shot with Tommy and Kdog. Mother (J & Brother's mom) standing up demanding to know "WHO did this to my baby?"

After being put to bed by Tommy, Brother returns, to then be escorted back up to his room. He tries one side of an entire wing of doors on the 2nd floor… when asked “You don’t remember your room number?” He says, “Room 234” which is another wing of the floor.

Darby gets left in Mahwah, NJ.

Yanni and Mike go to the bar and feel tough- they’ll get a Jameson. As Mike took the shot he immediately spit it out all over the bar. He would have thrown up if he took it.

A reuniting of old flames, a hook up here and there as the story is told.

They called last call, they put the sprinkler on. They turned out the lights. We finally said, I guess we have to go now. And off the remainder of the people took different paths.

One pair's story included illegal use of a conference room that was busted up by a random. In searching for a new love hideaway they toured the DoubleTree stopping along the way- until a random man would come upon them. Not the same person that busted up their conference room affair- but he was the same random man who was walking up and down Jezebelle's hall screaming “AMY! AMY!” He also attempted to break down Jezebelle's door- at one point they did fear their door had been taken down.

An appearance of Snotty Scotti, an alter ego of one of C's friends from college that comes out after drinking vodka.

Mike gets dropped off at the train station in NJ.

In the morning when C was packing up his suitcase, he found his shirt had a bit of throw up on it? Not quite sure how or when it got there- but there it was. How romantico!!! 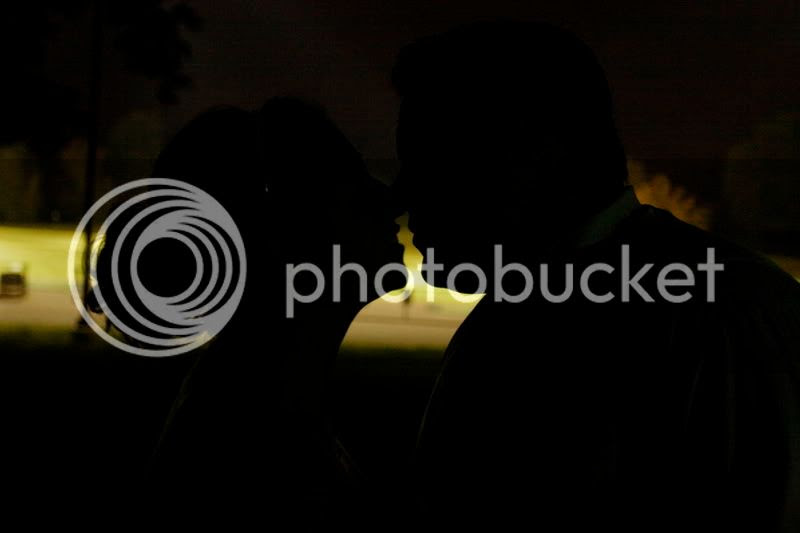 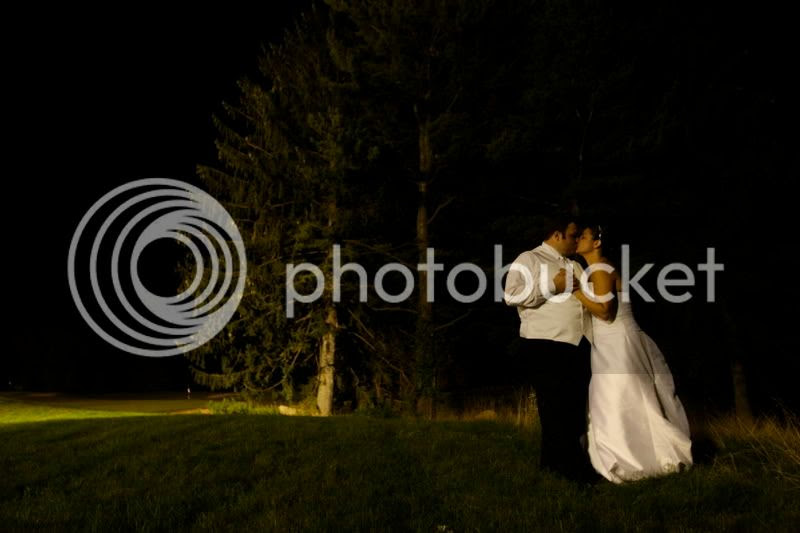 Email ThisBlogThis!Share to TwitterShare to FacebookShare to Pinterest
find it: history, sap city