The good times, we had them.

Before I go down the dark & twisty road of all the things that couldn’t go right with our move, let’s go light & fun? Let's talk highlights. There were some.

Did I want to travel 1,196 miles in a collective 10 days, move 568 miles away from the house home we were just settling into? No. But we did and we did – and so it is. Along the way, we had some seriously good times. 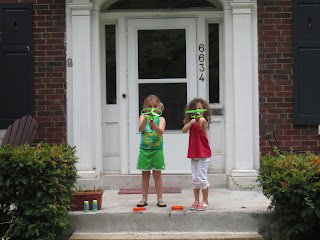 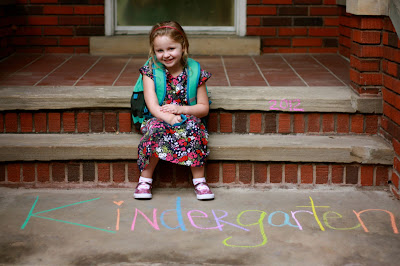 Email ThisBlogThis!Share to TwitterShare to FacebookShare to Pinterest
find it: relocation loco, the move, the STL