The Power of the Belly

Dunkin Donuts is the place of many things- it is directly behind our apartment, the source of my coveted caffeinated drink, the place where I discovered that being knocked up isn't as bad as I thought. There is power in this belly.

As I pull into the parking lot- I have a lot planned, a lot going on - and while I practically stall pulling in I figure it's because I'm in 3rd- oops there goes the preggers brain again. I grab my coffee and a muffin, get back in my car, back up and take off. Or do I.

I putt back and there I am in the parking lot made for gold carts, conveniently stalling in a way that blocks in 2-3 cars, on EACH side of me while a truck and a car try to pull in. Exaggeration. It's not. I feel the need to get on my cell phone; because I don’t know what to do- and while I love my baby's daddy let's be honest the likely hood of him knowing what has happened to the car is slim to none. The man can cook, he makes me laugh- and he can iron a mean shirt. He is pretty and fun- the life of the party. A gear head- he is not.

As I dial- he doesn't answer. For some reason I dial again, now don't forget- there are cars trying to get out, and a truck and car trying to get in. The truck had a toothless man who looked like a special father time-type although not quite as friendly because I'm pretty sure he cursed me everything under the sun. Complete with giving me the finger and laying on his horn. People were screaming, they were cursing. It was madness. There was honking and hand gestures.

I was flustered; I was scared- I am on Mass Ave so chances of being shot up in the ruckus are a possibility. But then...

I stepped out of the car and voilà. It got so quiet, so very quiet. Everyone stopped yelling, the honking stopped and all of a sudden from all directions men started running toward me. But not the kind of running you'd expect in the neighborhood- not running by to grab your purse or running from the police. This was running toward me, in a helping manner. 6 guys- even one riding with toothless father time came to help and push me back into a parking spot- offer to call someone for me- what could they do?

Ah the power of the belly.

I said I was fine- and off I went to call C, again. When we finally get in touch- just as I had feared was no help. Should he come - now what will that do? I ask him to find a tow company and a VW dealer I'm stuck at DD. What can I do? So I continued to eat my muffin - and called Carlita. Even though the usual suspects surrounded the Dunkin, including one guy who come through to the back of the parking lot as I am talking about my adventure to ask for 50 cents. I knew I'd be late, and bless her- she listens to the madness that happens in my life. I call and let her know I'm going to be late because something has happened to my car. As I explain the situation, the noises, the experience- she begins to run through some possibilities. While C may not be able to help, Carlita is apparently working at a garage on the side. One of the possibilities is running out of gas.

Or did I? I do vaguely remember seeing a gaslight a bit ago, but I got gas, didn't I?

I don't want to be that girl that spent $200 on a tow truck (right, I know, I need to get triple A but let's faced it are you surprised I don't have it?) Off I walk to the gas station, to buy my gas can and gas.

I get the gas in the car- which literally takes 15-20 minutes, so you can imagine how frustrating that might be. $2 of gas is as minuscule as it sounds. The nozzle of the $8 rip off was too big - gas was spilling all over the car, all over me- it was a mess. I get in the car start it... and nothing. I try again, nothing.

I call C- it's time to throw it into plan B. We've got to call a tow truck. For some reason I don't know why - on the verge of tears and crazy woman laughing- all at the same time I get back in the car and try again. And for some reason I have no idea- maybe it was an angel, maybe it was prayer answered- maybe it was the gas finally getting through the gas lines (apparently that is what it was, I heard at a later date from someone at work but I'd like to think a spiritual intervention) my car started. Off I went to work.

How could this have happened? Am I that dense? I blame my dry skin. How is that? 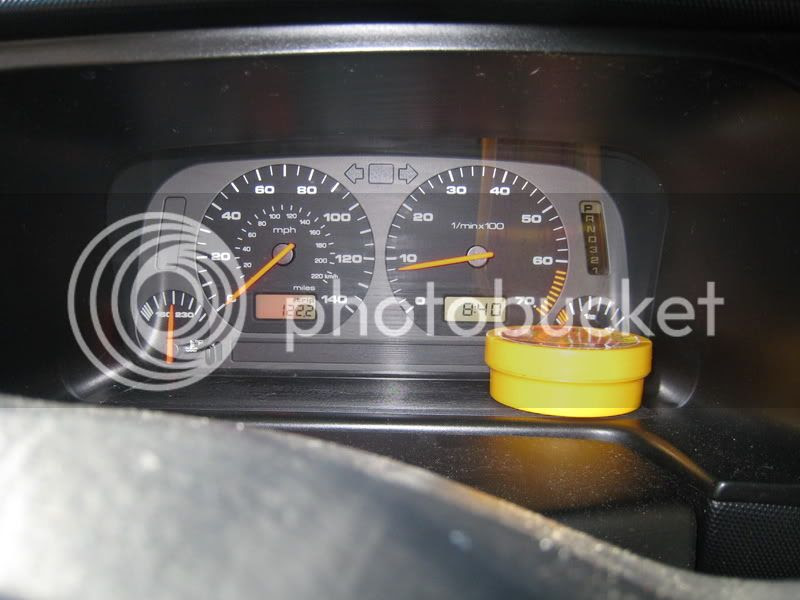 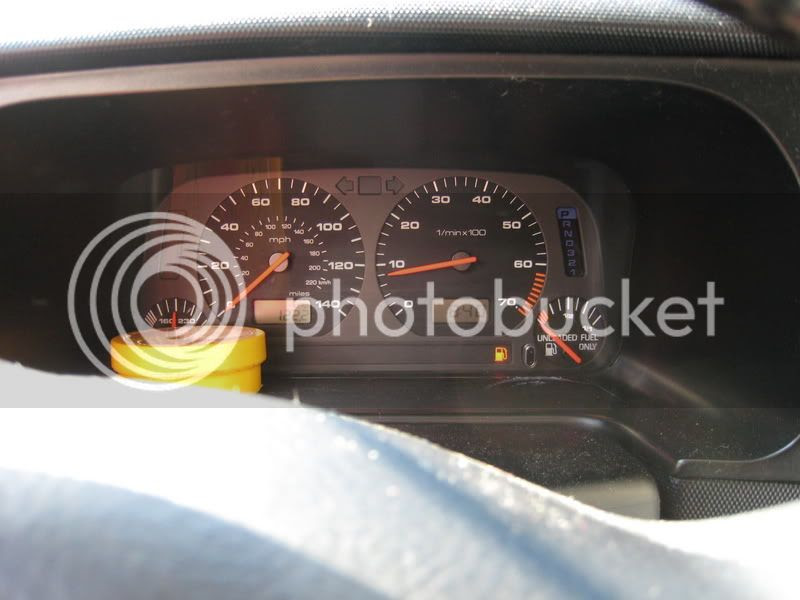 Email ThisBlogThis!Share to TwitterShare to FacebookShare to Pinterest
find it: knocked up knocked down